A brilliant and beloved tool with an impressive slate of customers (ahem, Spotify and Sulekha) needed direction on its positioning, messaging, and target audience so it could keep growing.

See how we did it

Analyzing customer data and optimizing a website to provide clarity and direction for a much-beloved low code chart automation tool.

Image Charts was built out of François-Guillaume Ribreau’s frustration with not being able to automatically create charts after Google Charts was deprecated.

Cold emails to frustrated former Google Charts users and some unexpected press got him his first clients - and some huge ones at that! Dropbox, Microsoft, and Slack could all be counted in the customer base, not to mention worldwide behemoths like Sulekha and Sony.

But that was 8 years ago. Now new customers had slowed to a trickle and while the majority of customers were sticking around some of the big names weren’t.

But François-Guillaume wasn’t sure exactly who his customer were at their core or how they were finding him outside of basic SEO. The only hard data he had was on what they were using the charts for.

Image Charts was fun and made money. But growing it (much less avoiding a slow death of attrition) was going to take time and effort, two things François-Guillaume, with a day job running a separate SaaS and a pregnant wife, did not have at his disposal. 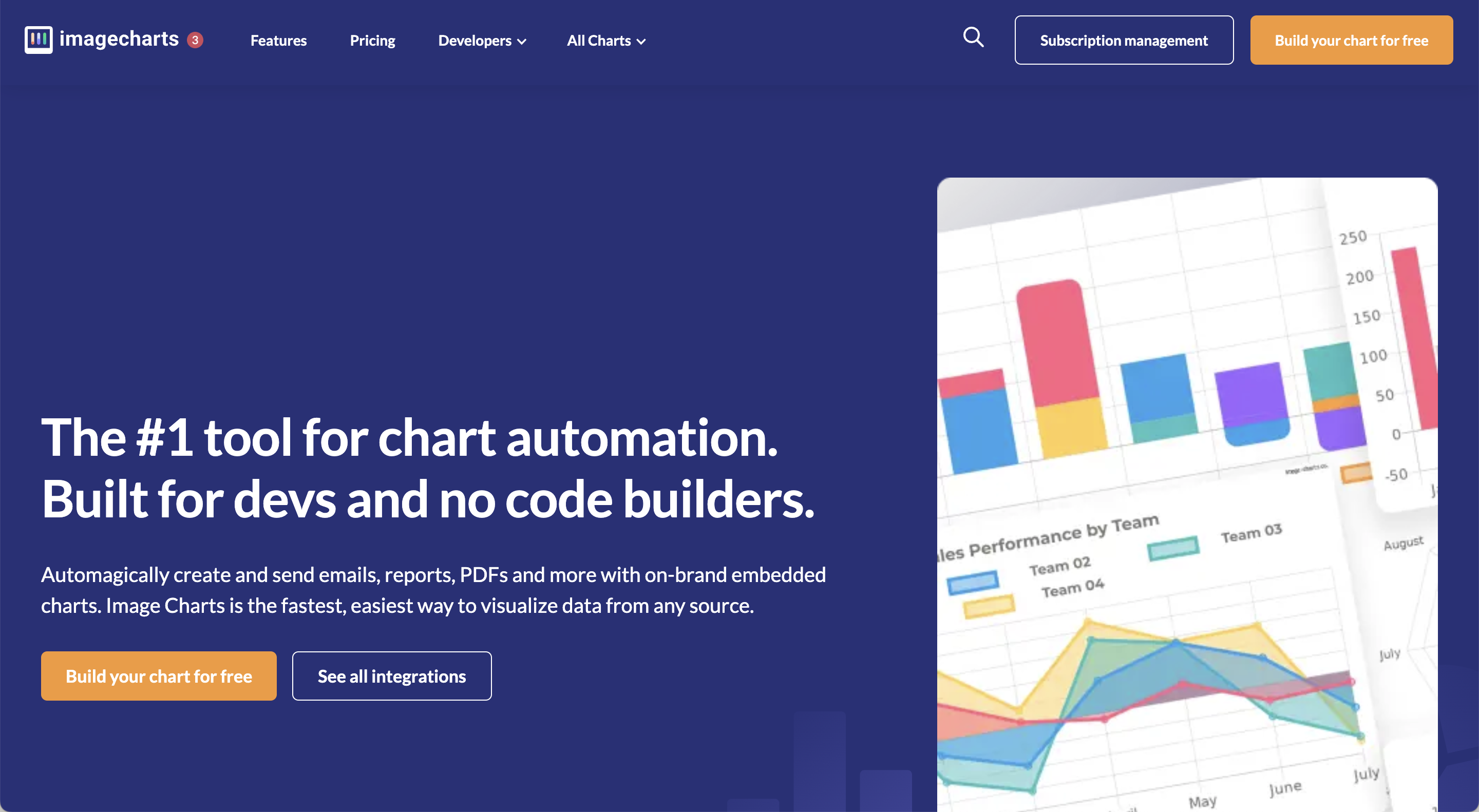 Our process to understanding the customer and creating a marketing strategy was simple, clear, and straightforward.

1. Speak with customers to hear their entire journey - and what kept them using Image Charts. A lot of the customers were diehards creating hundreds of charts a month.

2. Speak with churning customers  to see what we’re their reasons for leaving. And if there was anything that could convince them to stay.

3. Look at all the data we did have to find out what made the product sticky (The “aha!” moment)

4. Make changes to the onboarding based on the interviews

5. Update the messaging and friction points on the website to increase conversions and show how easy the tool was to use above the fold

6. Based on the data analysis, customer interviews, competitive research and best practices create a marketing strategy tailored to the target audience that could be easily iterated on

Within 2 months of interviewing customers and diving into churn and customer data we’d:

- Debunked an assumption of who his target market was

And within one month of marketing management and website updates we'd:

📈 Increased total website traffic by 8.6% to 8.3K in one month alone

📈 Increased the amount of organic keywords the site ranked for by 339 new keywords, with 4/5 top keywords increasing or holding the same positions

Not to mention making François-Guillaume Ribreau absolutely overjoyed. It’s a good sign when the client’s favorite response to emails is “Fabulous!” 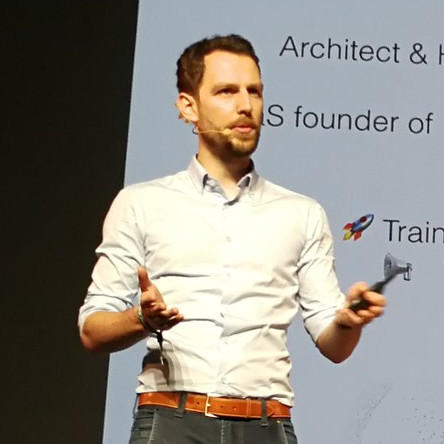 Wow Sophia. Just Wow. This is great! Now I know who my customers are instead of guessing. And your report…it was AWESOME! Loved it!

Showcasing the joy
of charts made in minutes

By Improving messaging and modernizing the website design and architecture dropped bounce rates and increased traffic. 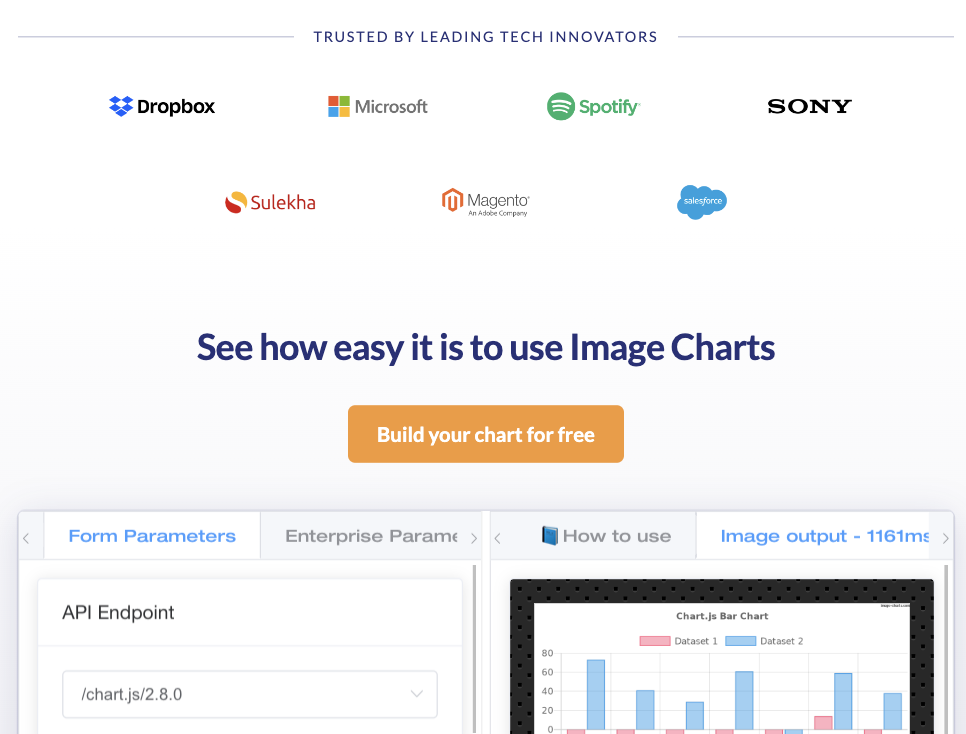 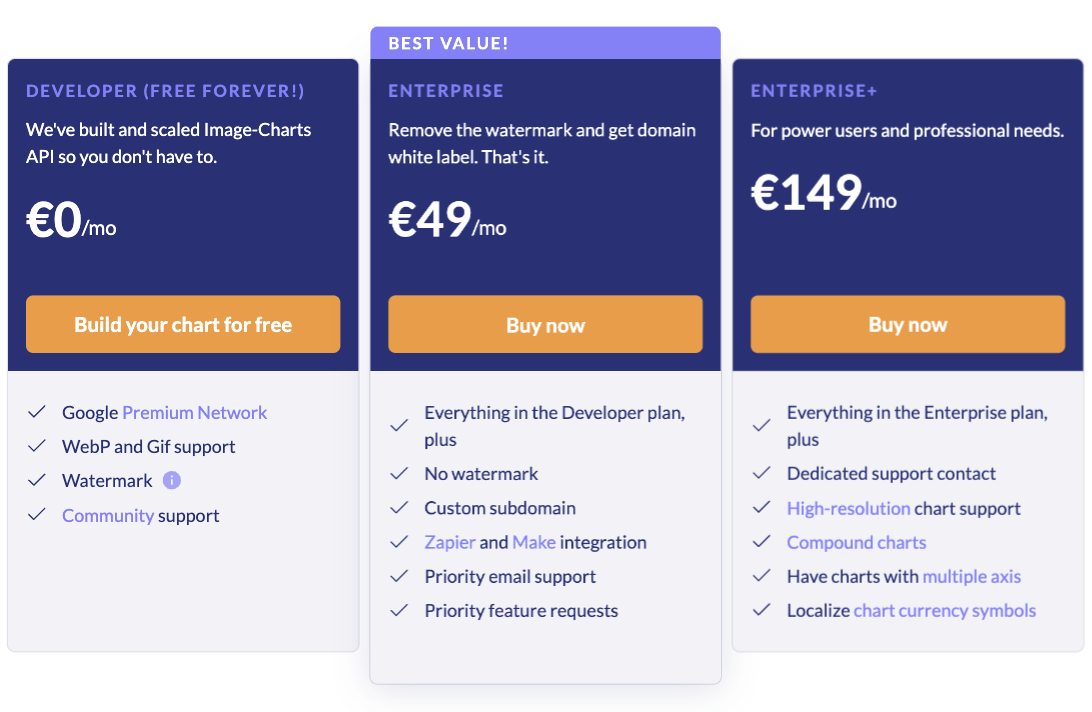 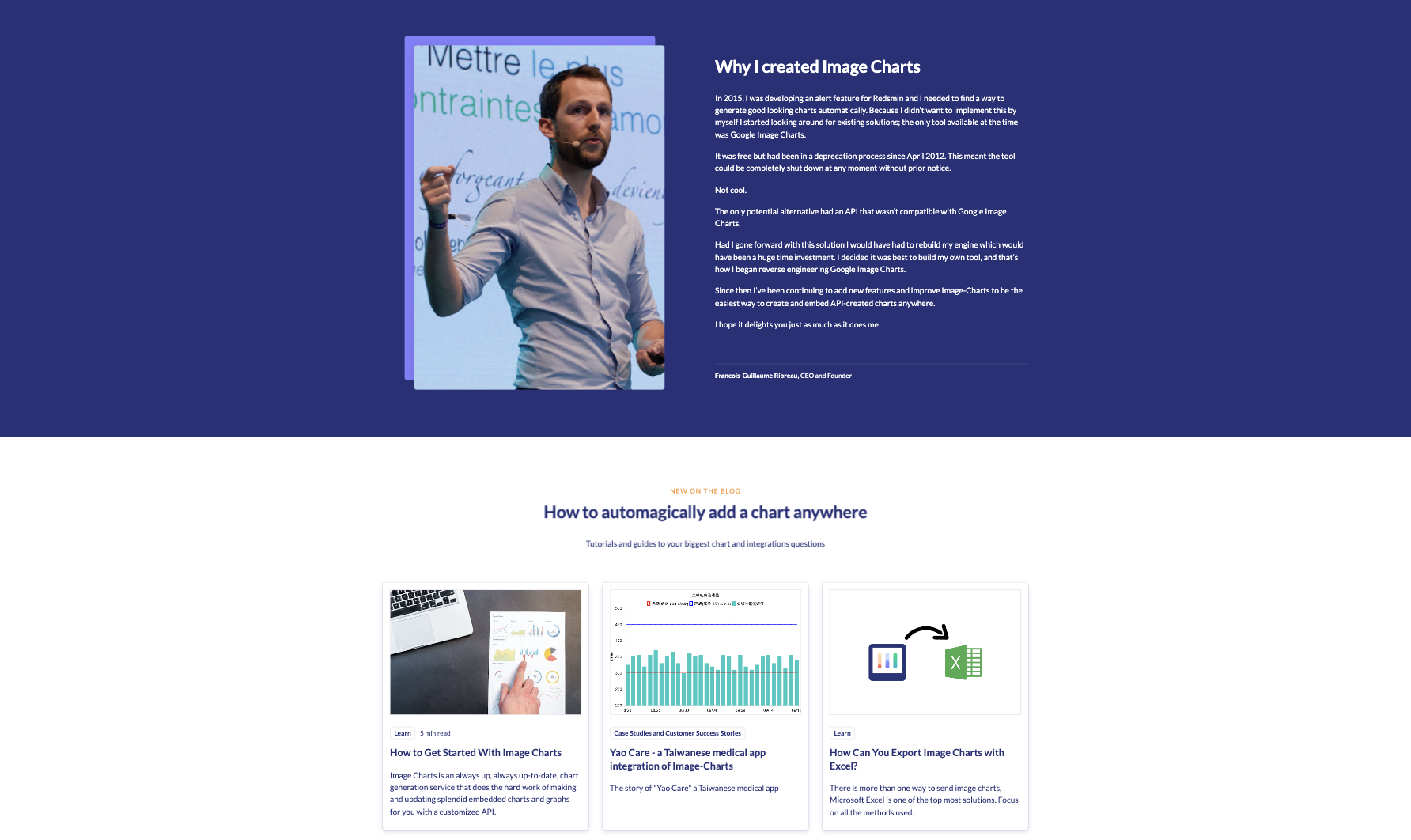 Let’s make it official and get to work.

We’ll be in touch in a jiffy to get your company’s marketing sparkly and spiffy.

Thank you! Your submission has been received!
Let's chat.
Oops! Something went wrong while submitting the form.